Every so often you come across a band that’s so great live that you’re left utterly speechless – such is Where’s Strutter? It’s almost three months since they performed for The Fine Line Project at The Cellar in Southampton and we’re still in recovery, still searching for the right words to describe the sheer utter awesomness of their performance.

The band travelled from Manchester on the day, had a puncture on the way, thus missing their studio session with multi-media magazine St Pauls Lifestyle (which will come later – meanwhile check out previous sessions on their LISTED ARTIST page) yet arrived perfectly chilled and went on to deliver with complete ease the most blistering, hottest set ever. The stage and the venue vanished altogether into the music and the moment. 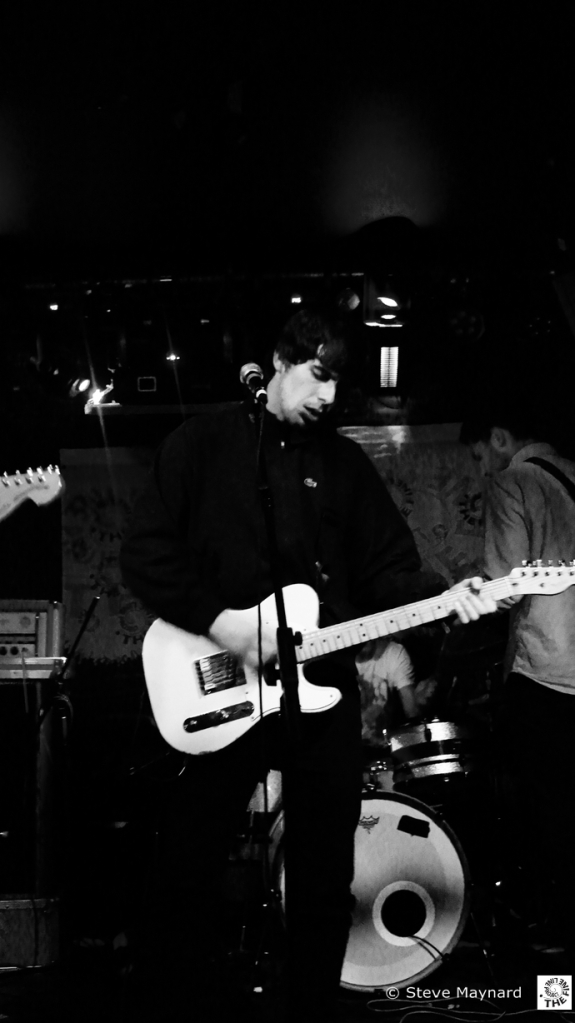 From Bones which starts off with a laid back ballady blues vibe, building into an enveloping anthem, peppered by perfect drumming, the signature sound of echoing guitars and utterly confident pitch perfect vocals, and onto other brilliant tracks from their current CD, Where’s Strutter? sure know how to hold their audience’s attention.

Their music seamlessly crosses genres from hard edged rock into clever little strands of pop, atmospheric passages which transport you altogether elsewhere (was that bit of morse code? check the EP…) and stunning blues, blending unusual sounds into beautiful melodies that are at once new and yet strangely familiar. These guys have it just right – catchy guitar riffs, anthemic choruses, perfect timing, neat lyrics and a fantastic stage presence. If the sign of great artists is the apparent ease with which they demonstrate their talent, Where’s Strutter? have it in arena-loads.

We’ve been enjoying their EP, Apollo’s Bloom, ever since we got our hands on a copy at the gig. Here’s the track listing:

Get yourself a copy of this little gem while it’s still available – a bargain at £3.99 – and what’s more get down to their next gig and catch them live in a smaller venue before they become massive. In a few days time they’ll be on stage with another epic band, fronted by the great Pete Doherty. Where’s Strutter? are supporting Babyshambles at Manchester Academy on 7th September – so wish we were in town for that one! 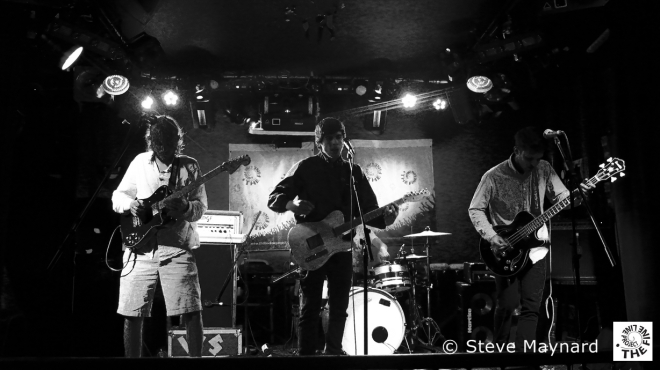 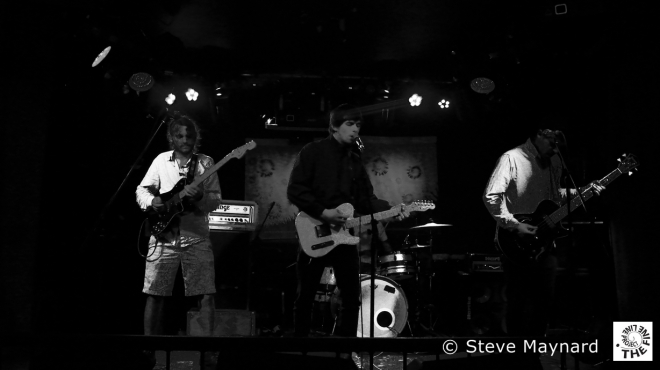 Where’s Strutter? features Patrick Neville, Lee Broadbent, Dan Green and Josh Leach. With the biggest thanks for their appearance at The Fine Line Project’s Rethink Benefit. Thanks also to Steve Maynard for all the great photos, St Pauls Lifestyle for their amazing ongoing support – take a look at our LISTED ARTIST pages on their site – and The Cellar Southampton, such a great venue.